R.T. Wolfe enjoys creating diverse characters and twining them together in the midst of an intelligent mystery and a heart encompassing romance. It’s not uncommon to find dark chocolate squares in R.T.’s candy dish, her Golden Retriever at her feet and a few caterpillars spinning their cocoons in their terrariums on her counters. R.T. loves her family, gardening, eagle-watching and can occasionally be found viewing a flyover of migrating whooping cranes. 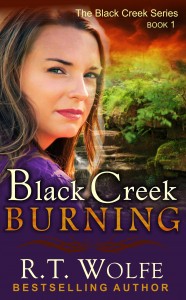 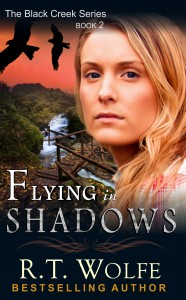 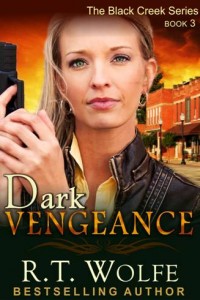 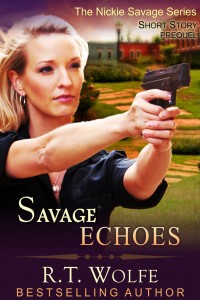 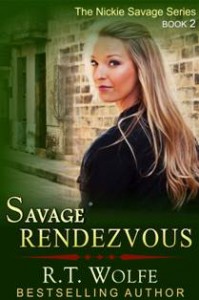 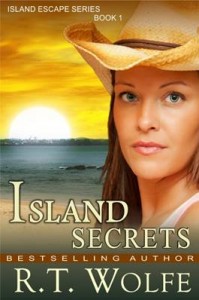 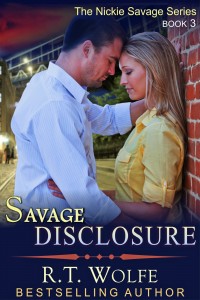 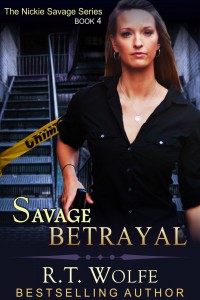 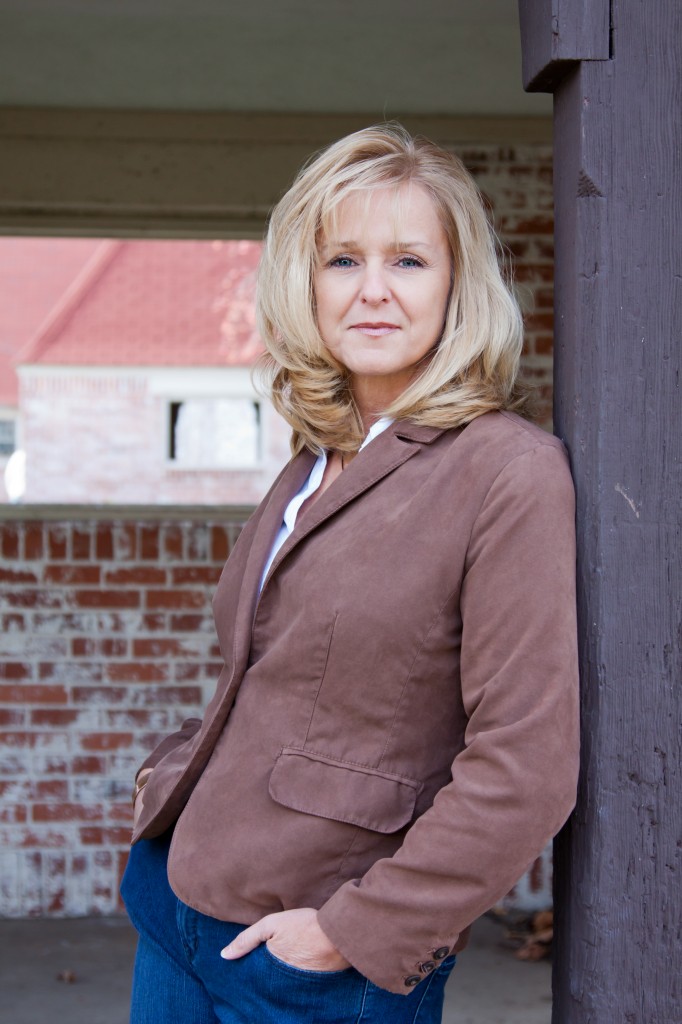